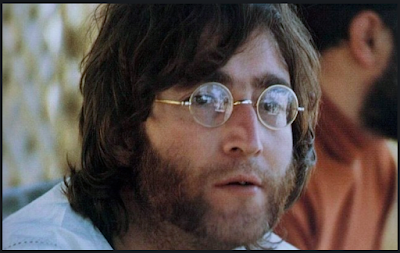 
This day - each year - is pregnant with pauses -- for finding deeper meaning. John Lennon's "Watching the Wheels," is the perfect keynote for a number of reasons.

December 8th, 1980. Heartache. I was a 26 year old who thought she knew the world she lived in. Difficult as it was, it was graspable. Yes, as a generation, we had been through the assassinations of both Kennedy brothers and Martin Luther King, Watergate, and a confusing war that had taken our brothers and boyfriends before their time. But we had the Beatles. We had George's spirituality. We had John's imagination. We had Paul's sweet joy. We had Ringo's loyalty. We would be okay.

And then John was assassinated and something shifted for me. I struggled with finding a sense of meaning and clarity about "why?" A few years of beating at the air, and falling off the deep end. And the deep end really was quite deep. More like falling into an abyss of self and sorrow. I couldn't imagine anything -- much less a world of "all the people living life in peace..."

So what changed. I think, in hindsight, it was another December 8th. December 8th, 1984 -- and a global video conference, imagined by a group of men and women who believed that it was time:


“to live for all mankind"
And today, over three decades later, I have no doubt -- whatsoever -- that these two December 8th events are connected on my spiritual path.

I believe that John Lennon's passing dug deep into the soil of my heart. It was a painful cultivation beneath the surface of complacency. It was not enough to love the song, "Imagine," I wanted it to be real, alive, breathing in me, and in the world that I lived it. I was afraid that John's passing would mean the end of his dreams. Instead, I think, it stirred something in us that was sleeping.

Fast forward to 1984. I was raw with a desperate hope that felt like an exposed nerve. I tried every pain-killer to quiet its ache. Nothing was working. It pulsed and throbbed like a wound.

But somewhere, they were praying. They were listening, planning, reaching out with something that could not be commodified -- it was hope. The worldwide leadership of The First Church of Christ, Scientist was gathering its greatest resources, the hearts and prayers of its members, to recommit to its Leader, Mary Baker Eddy's vision:

“to live for all mankind"
Not just its own members, but all mankind. As one member of their Board of Directors put it, "the meeting reflected a  sense of spiritual urgency to address the needs of our fellow man at the deepest possible levels." They were casting their net wide - as fishers of men, and I was caught in their draught.

Today, 39 years after John's assassination, his deep moral imagination for our world resonates like a tuning fork in our collective hearts.

Today, 35 years after the "to live for all mankind" video conference that circled the globe, a 19th Century woman's vision for humanity resonates at the core of my being.

I remember as a child hearing the statement:


“Nobody wins, until everybody wins."
I believe this to be true. If my God isn't All-in-all -- and all, for all; well, it's not a God I can love, trust, or worship. But He/She is. Eddy states in her primary work, and the books that guided those 1984 visionaries:

Just imagine. Then, live for all mankind.

December 8th is a day of new birth, of fresh opportunity, and great moral awakening for me. It is a day for imagining all the people living life in peace -- and then doing all that we can to make it true. 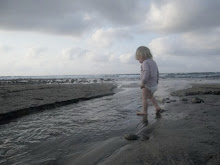 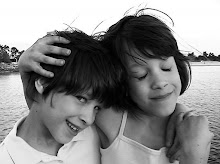 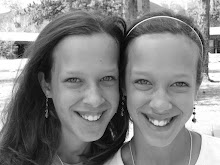 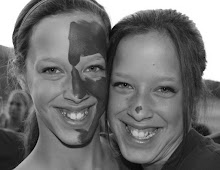 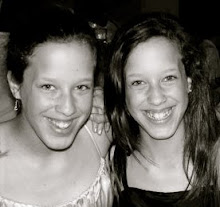 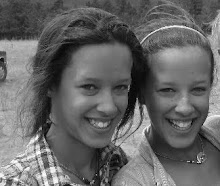